Shot on assignment for the municipality of Smallingerland, in the Netherlands and the municipality of Gobabis, in Namibia.
Portraits of Gobabis is a photographic essay about an ongoing twenty-year long working relationship —a friendship called a ‘twinning’— between the municipalities of Smallingerland (the Netherlands) and Gobabis (Namibia). To honour all these years between the two cities and the Development Aid projects that they are working on together, I was asked to capture some of the lives and locations and the stories behind the places and people that are affected by this twinning. The good stories and the bad ones. The images you see below are a selection of the whole project, which involved books, an exhibition and an online experience.
The exhibition was in the Town Hall of Drachten in the Netherlands. The response and feedback from the public and the municipalities was so positive, that the exhibition was extended up to six times and is in fact still there today in 2019. The project itself dates back to 2013. One of the smaller books that was created included photographs and biographies of all te people that play vital roles within the friendship and collaboration between the two towns. It was given to the locals in both towns by the municipalities.​​​​​​​ 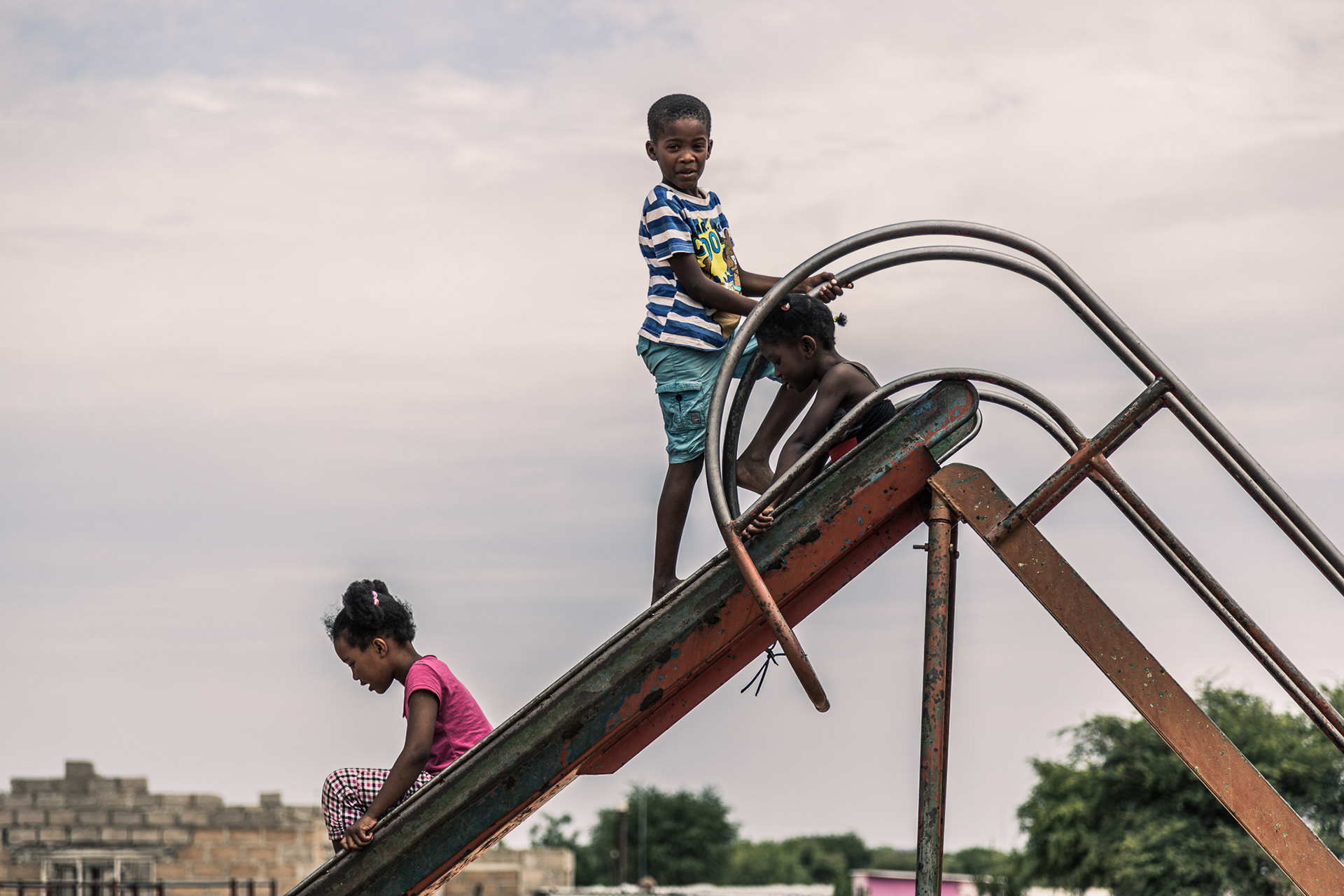 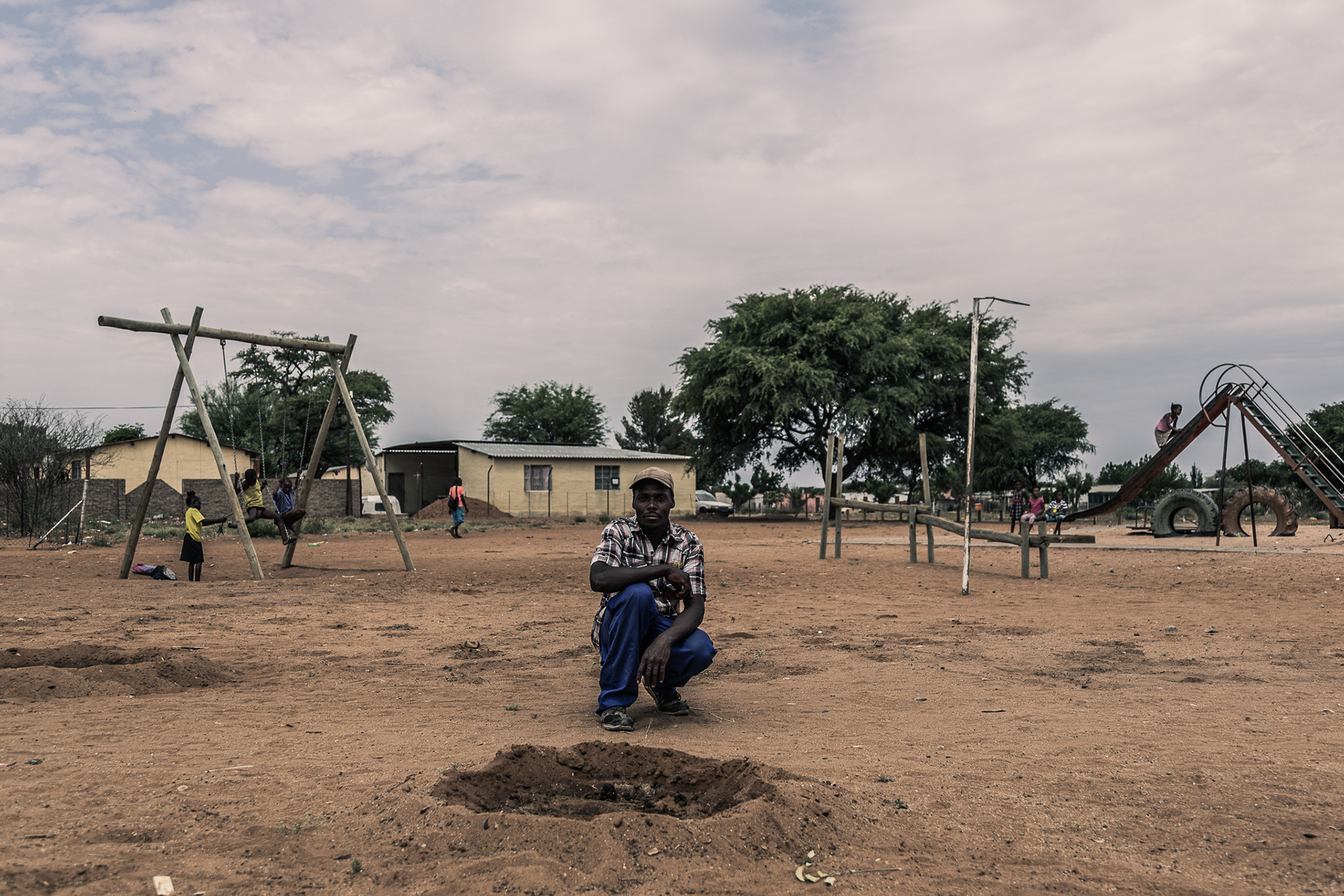 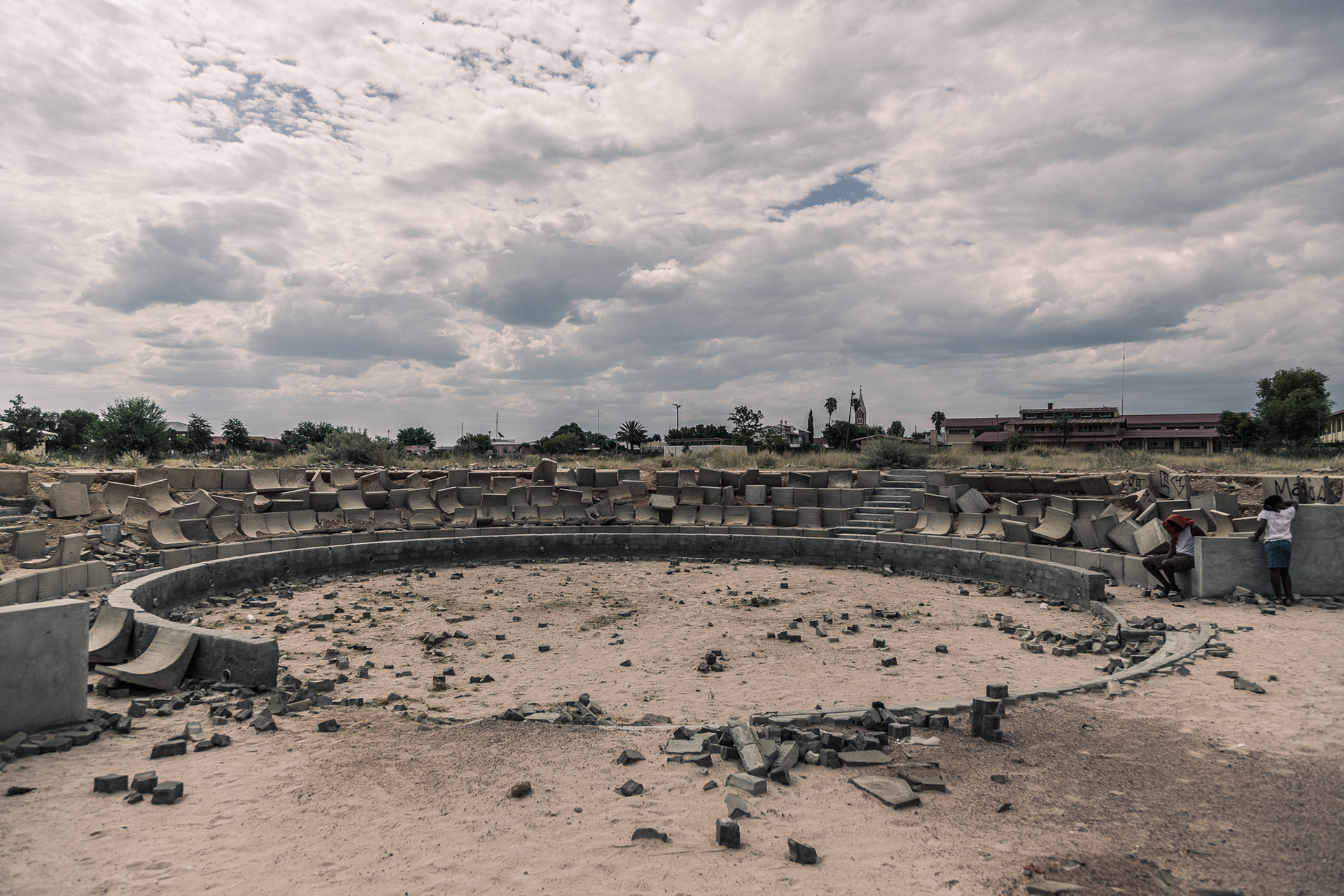 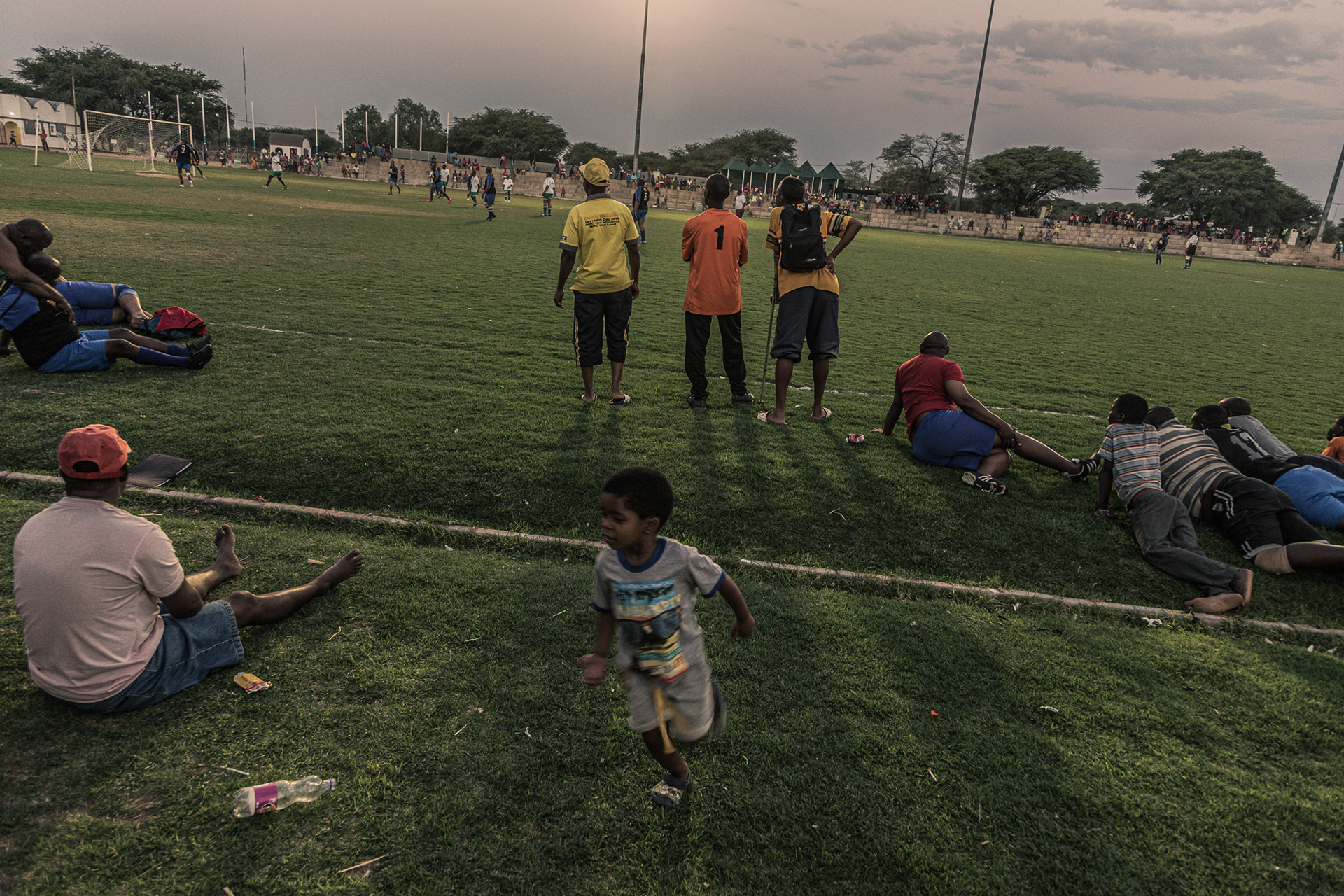 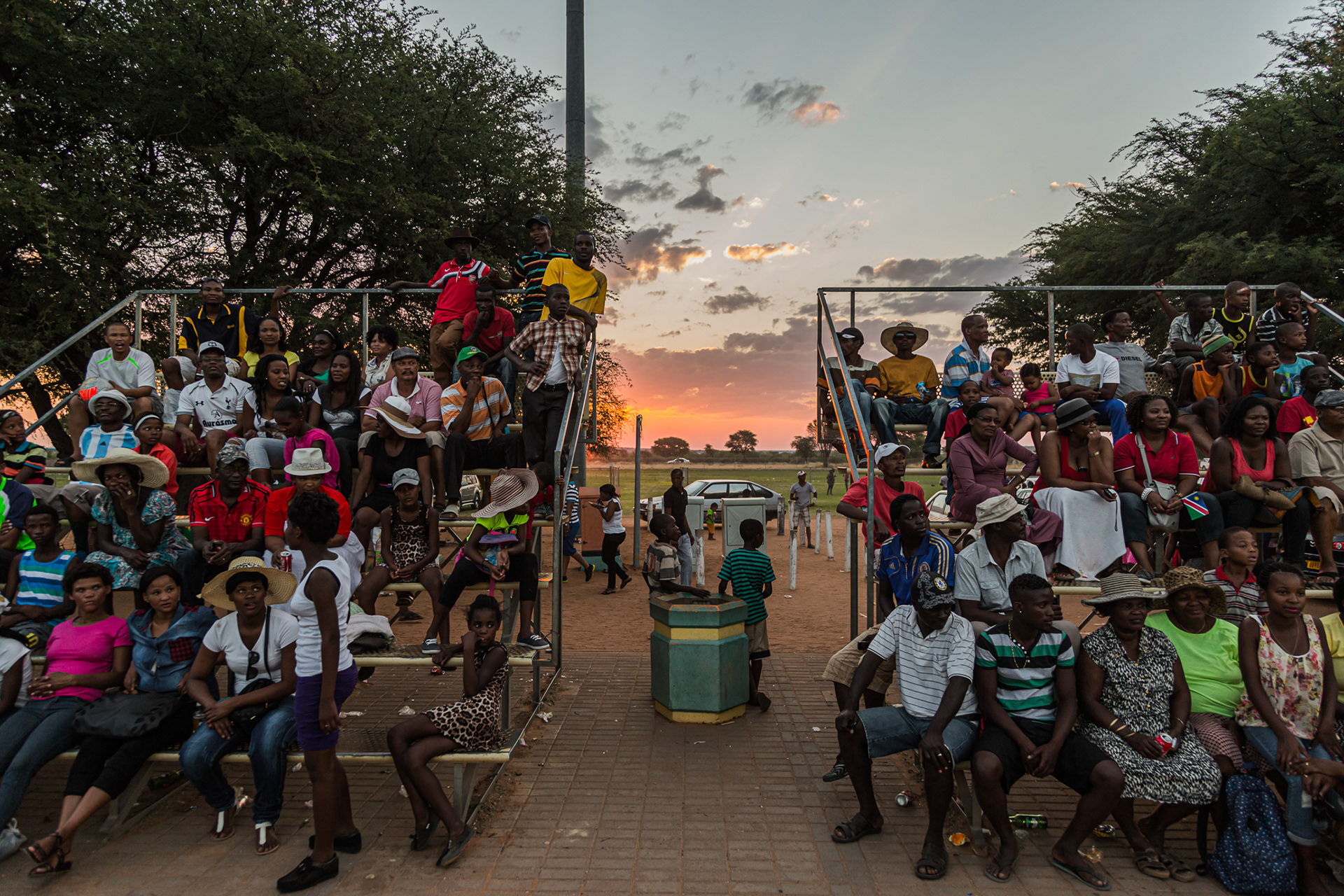 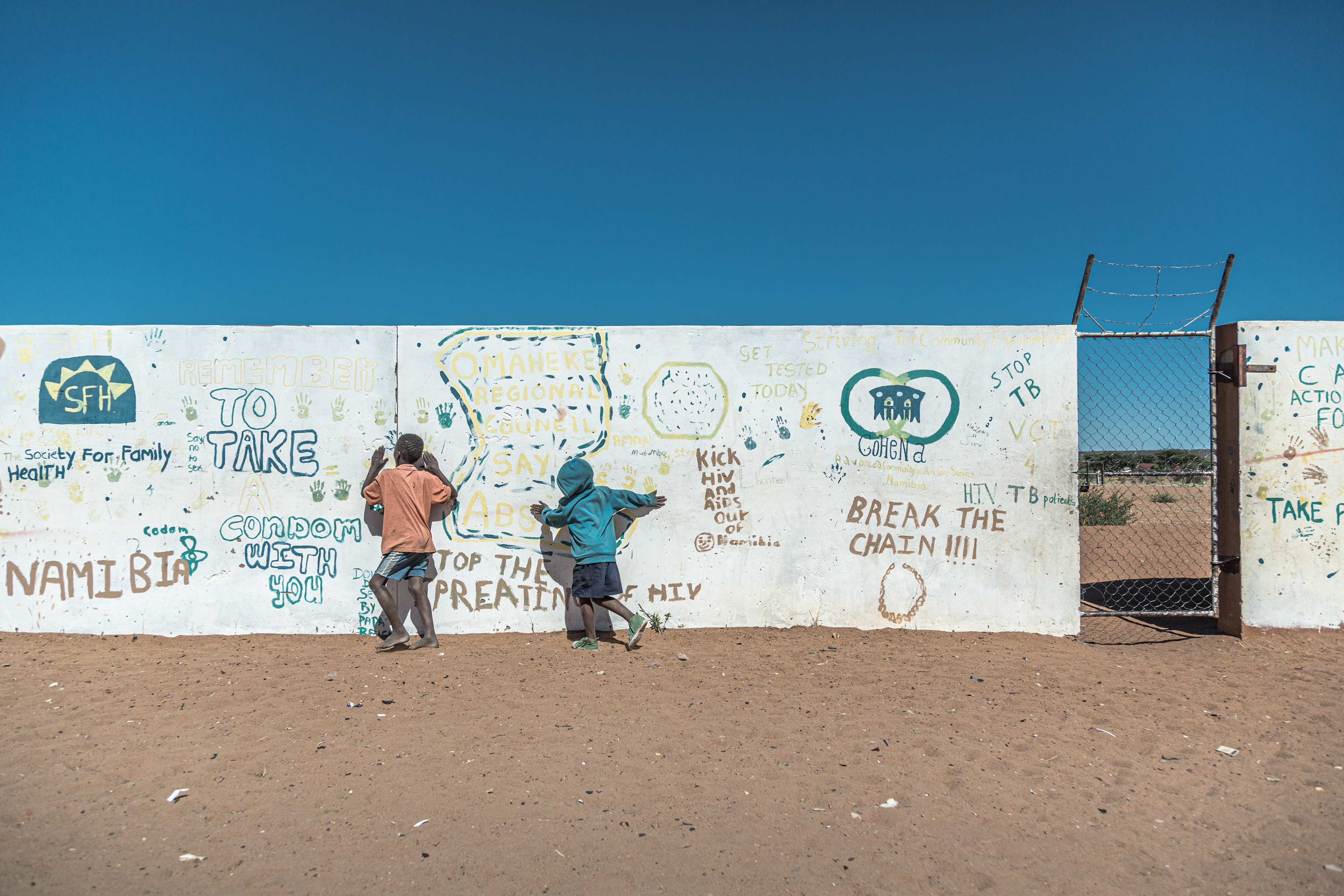 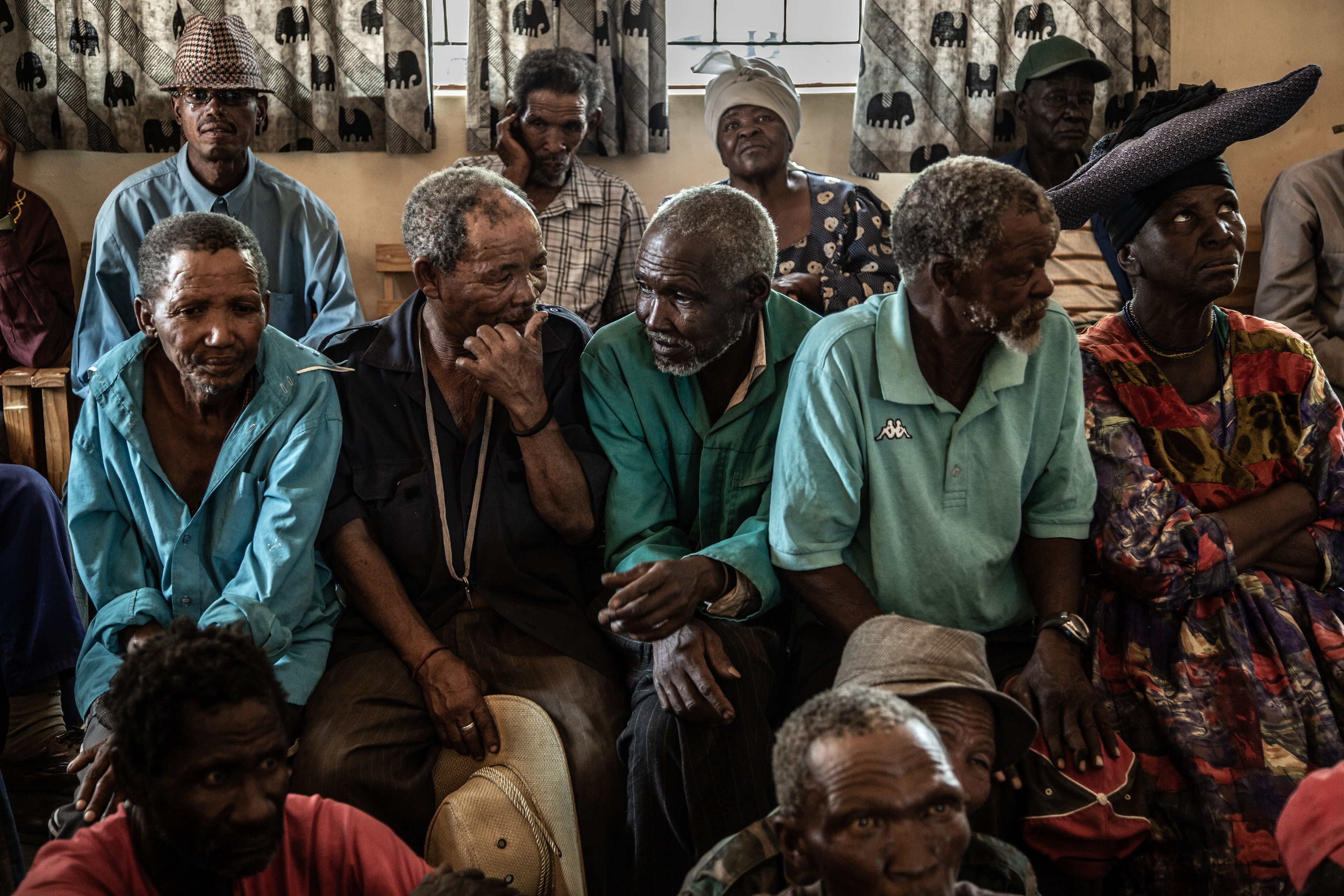 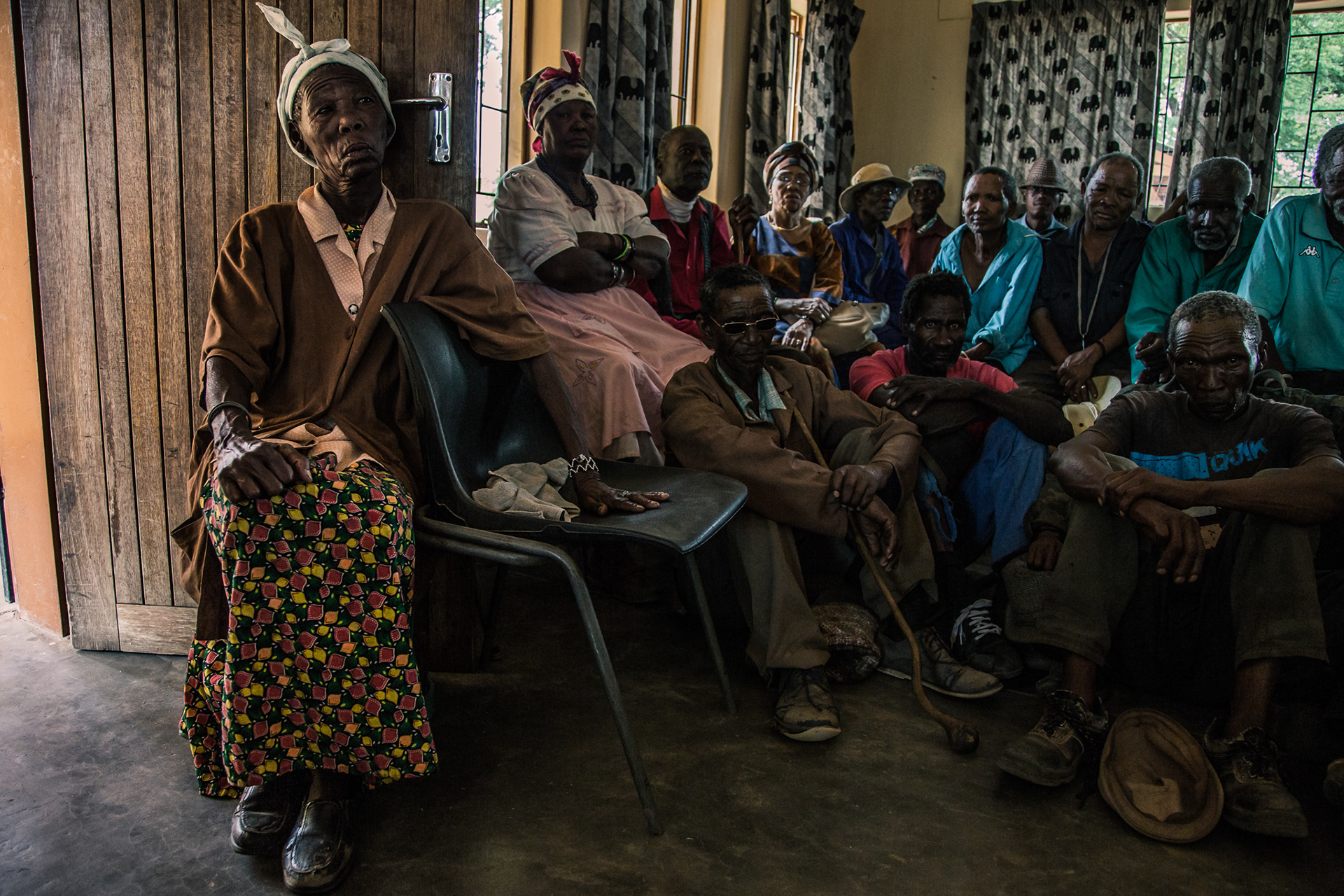 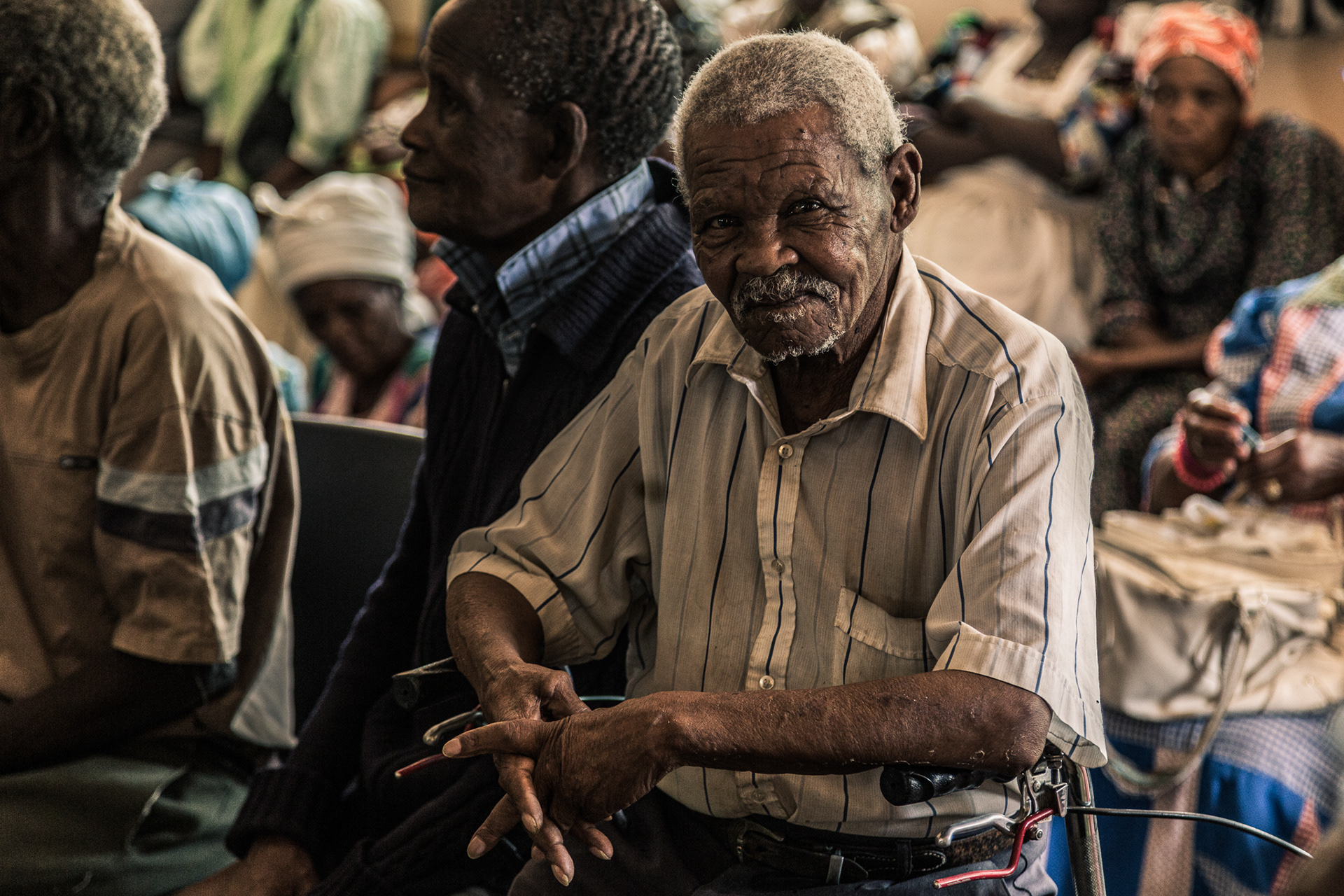 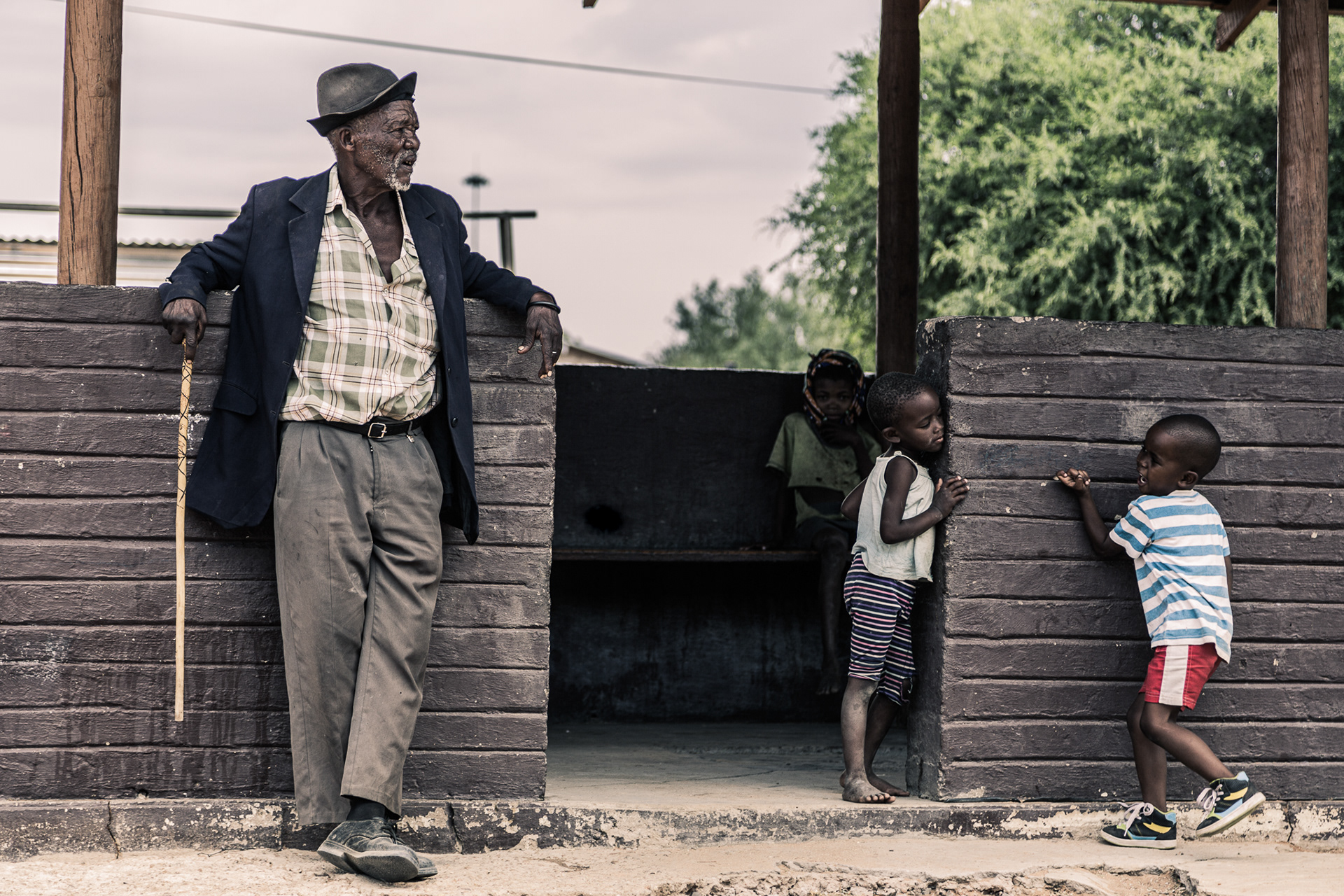 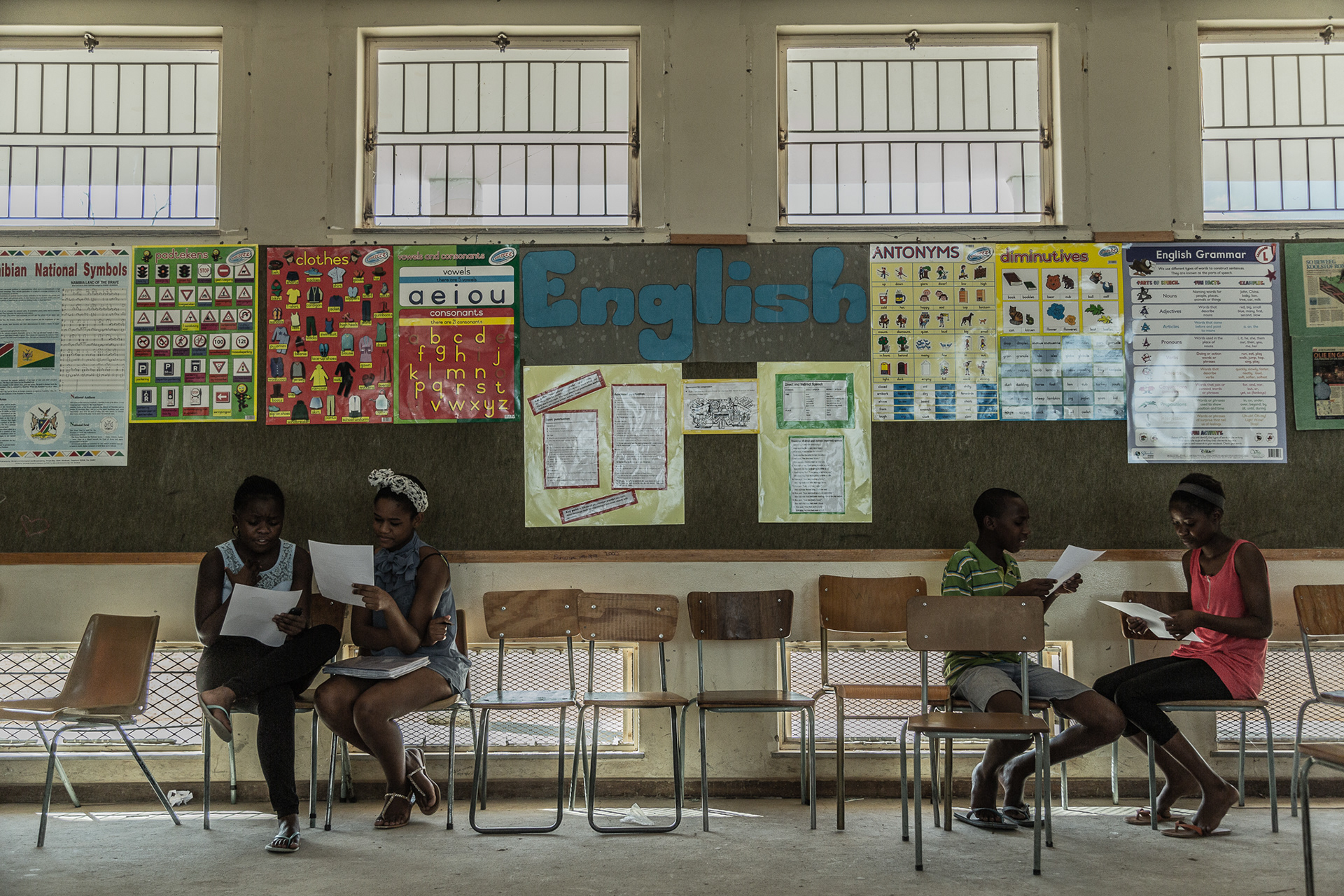 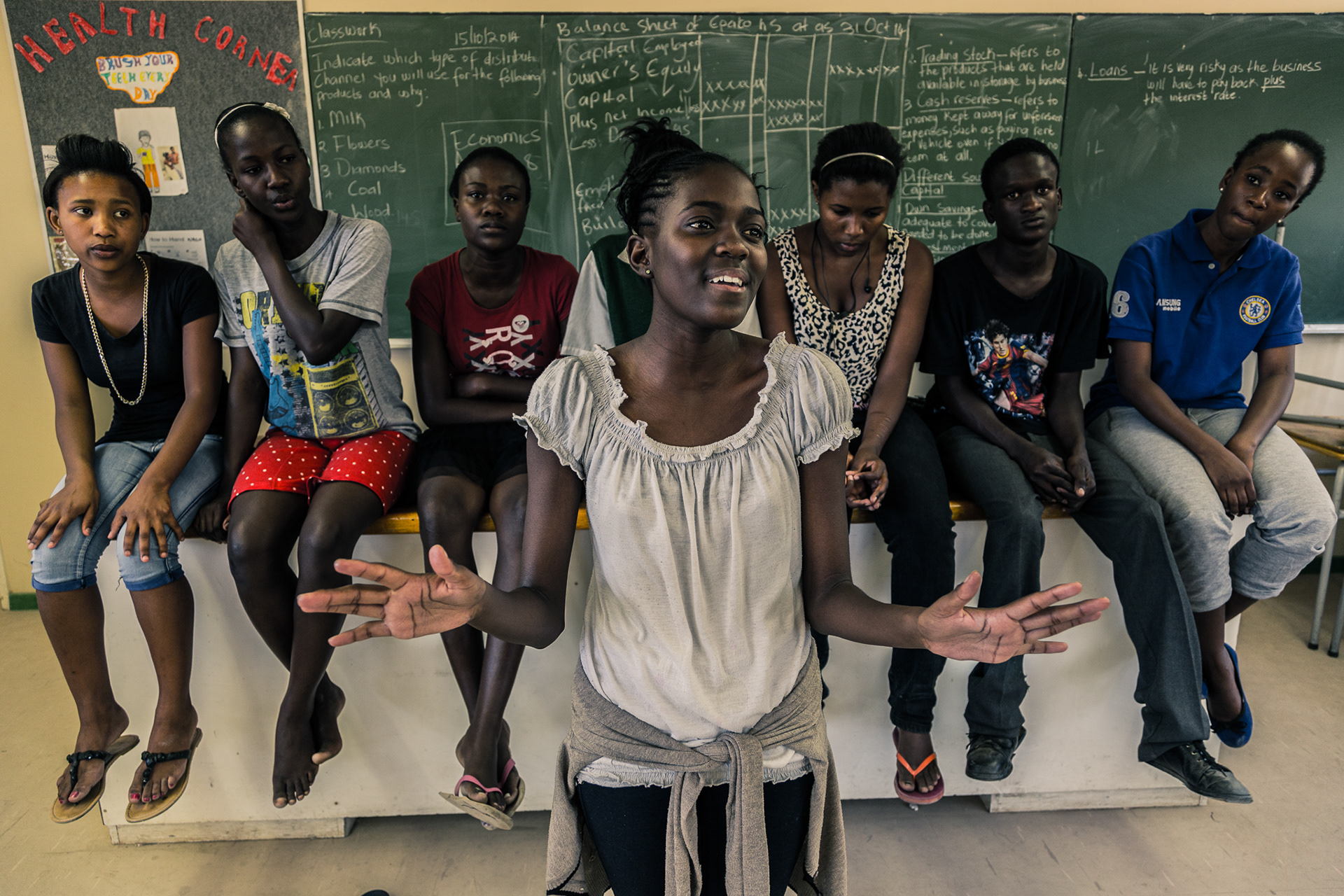 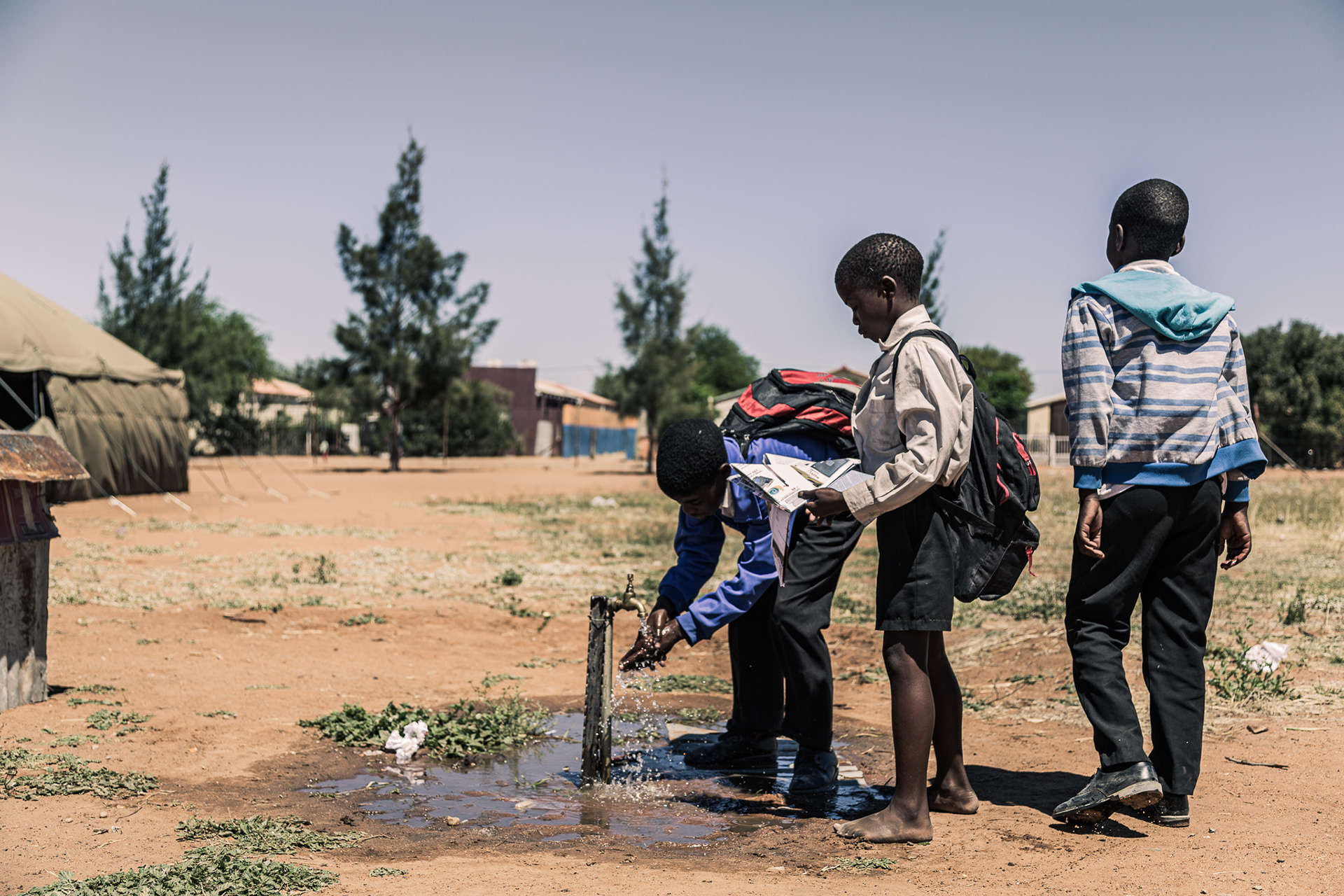 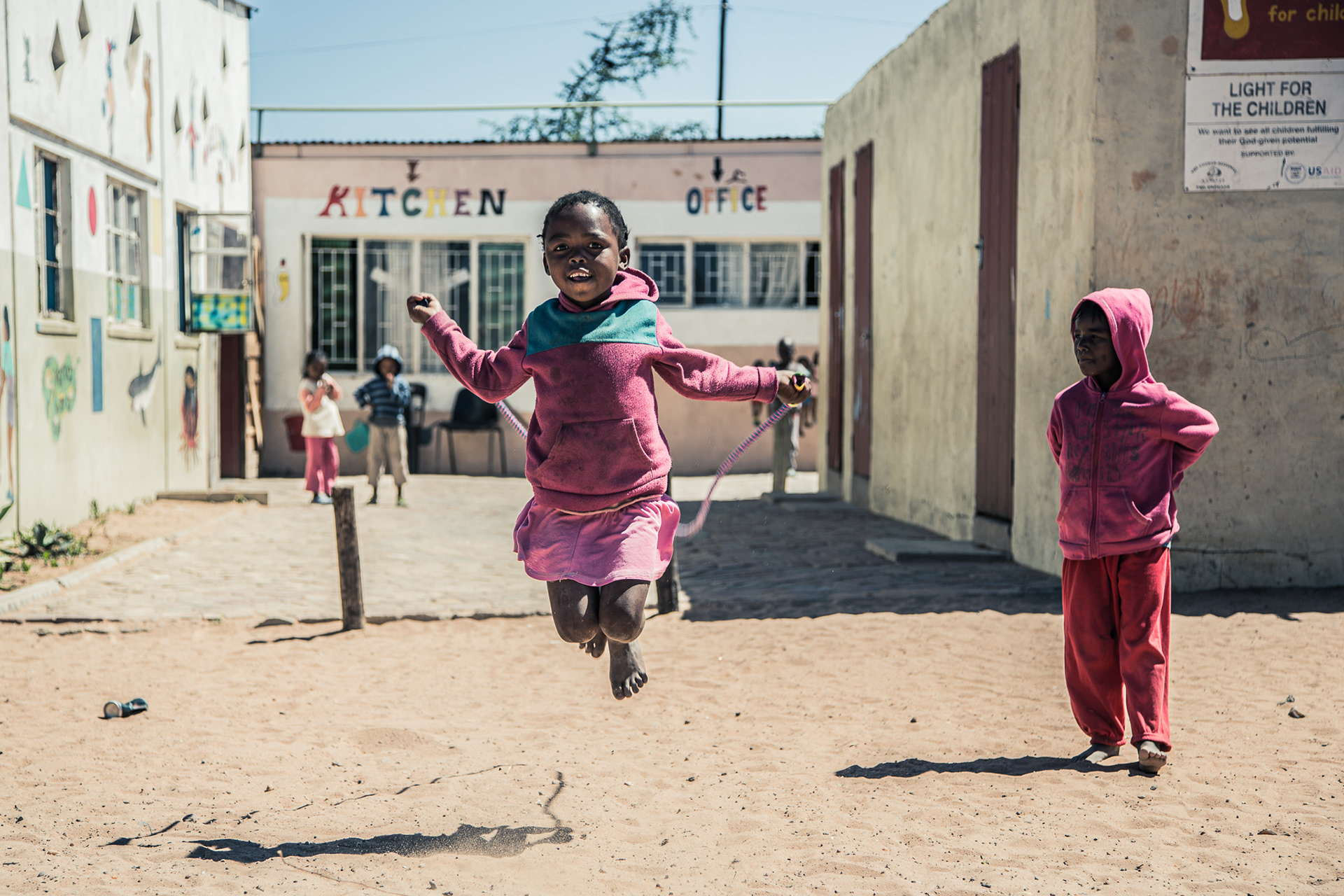 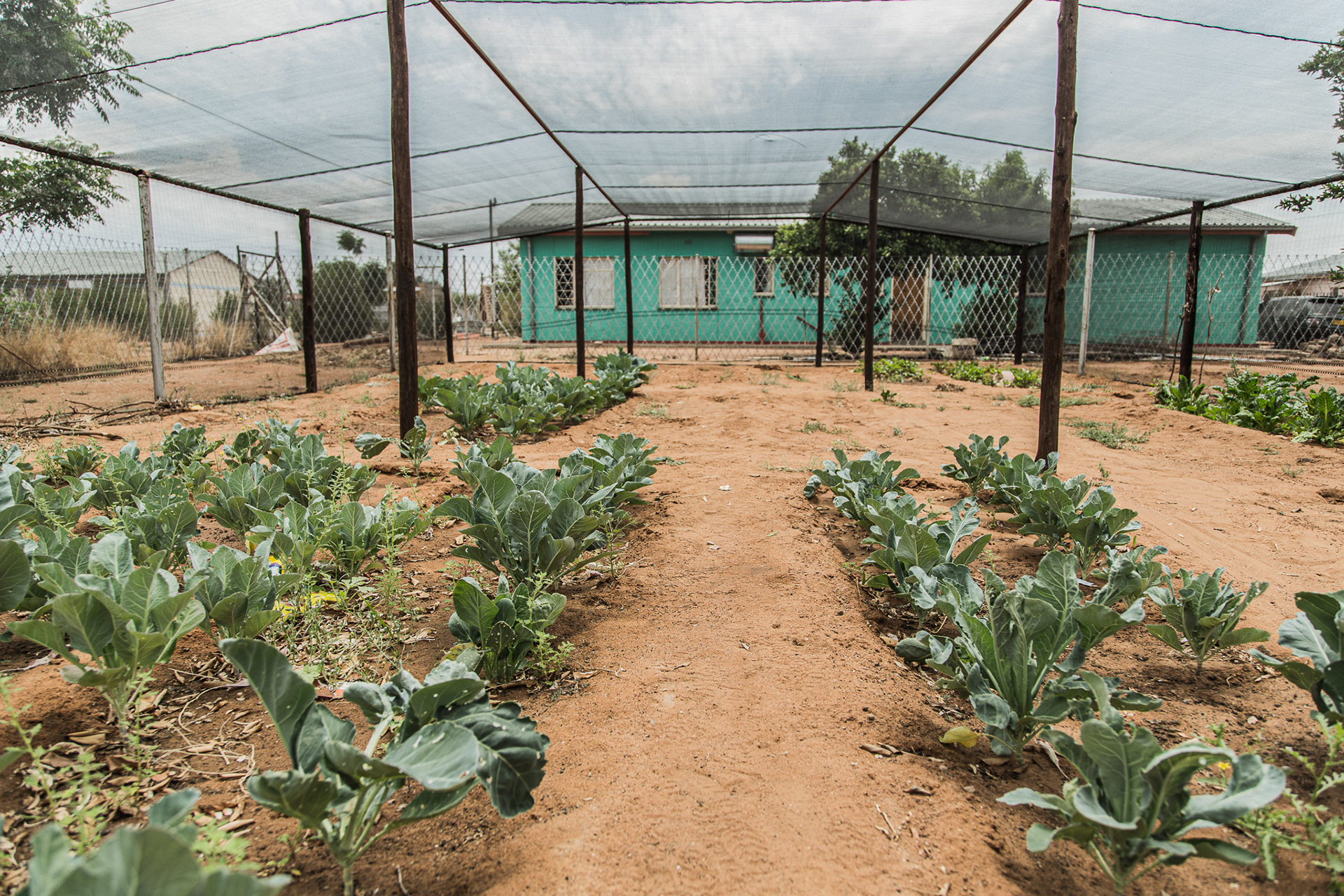 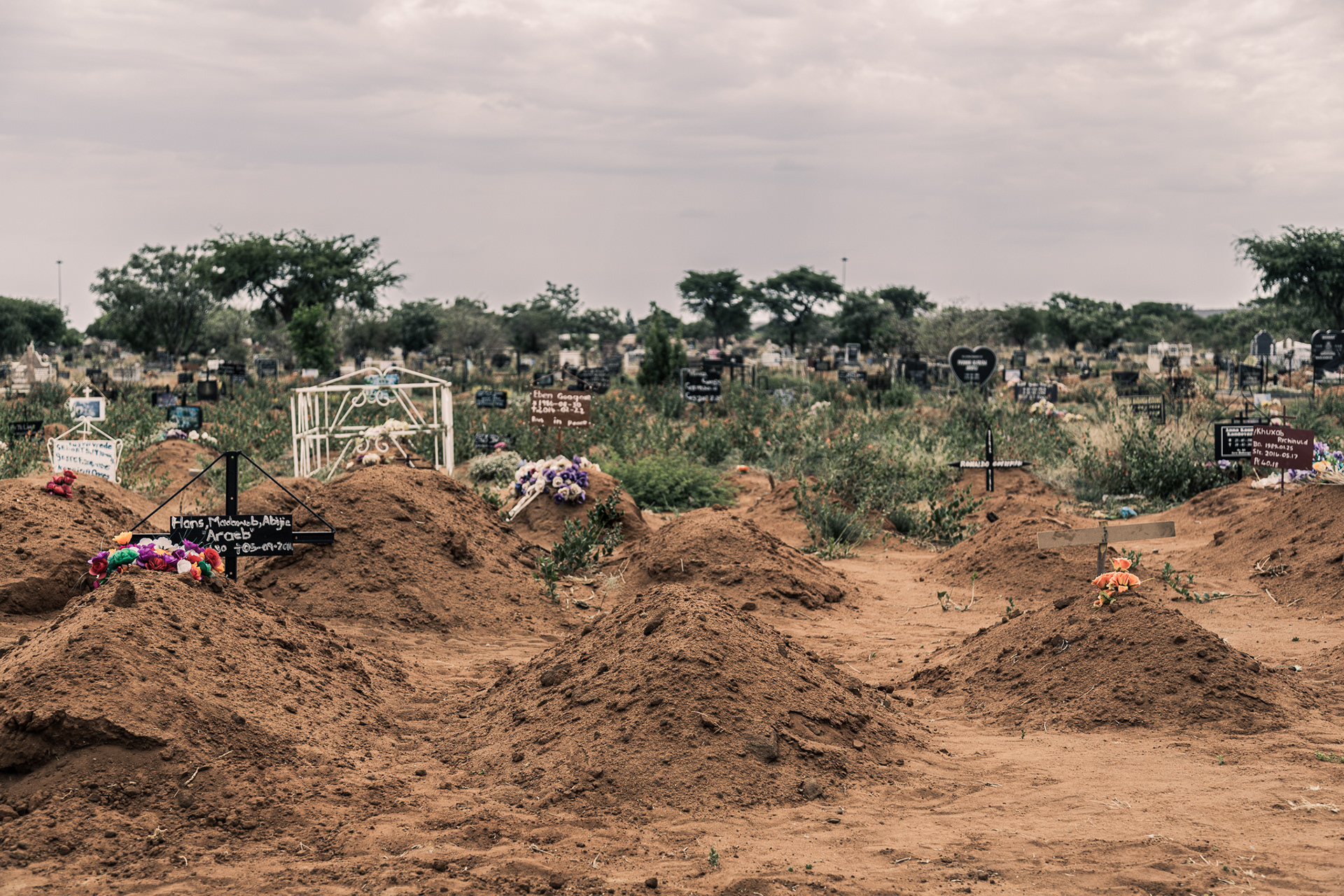 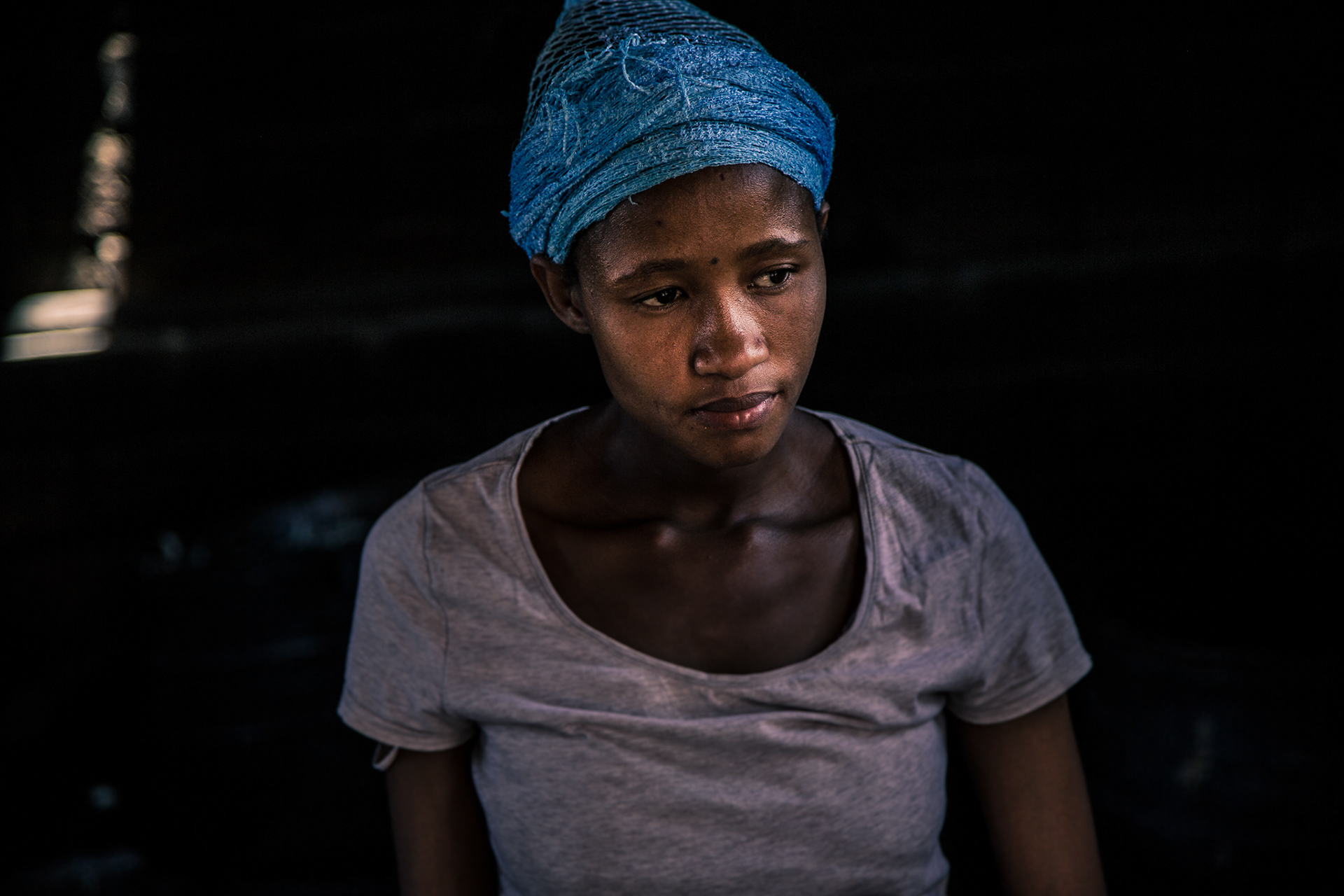 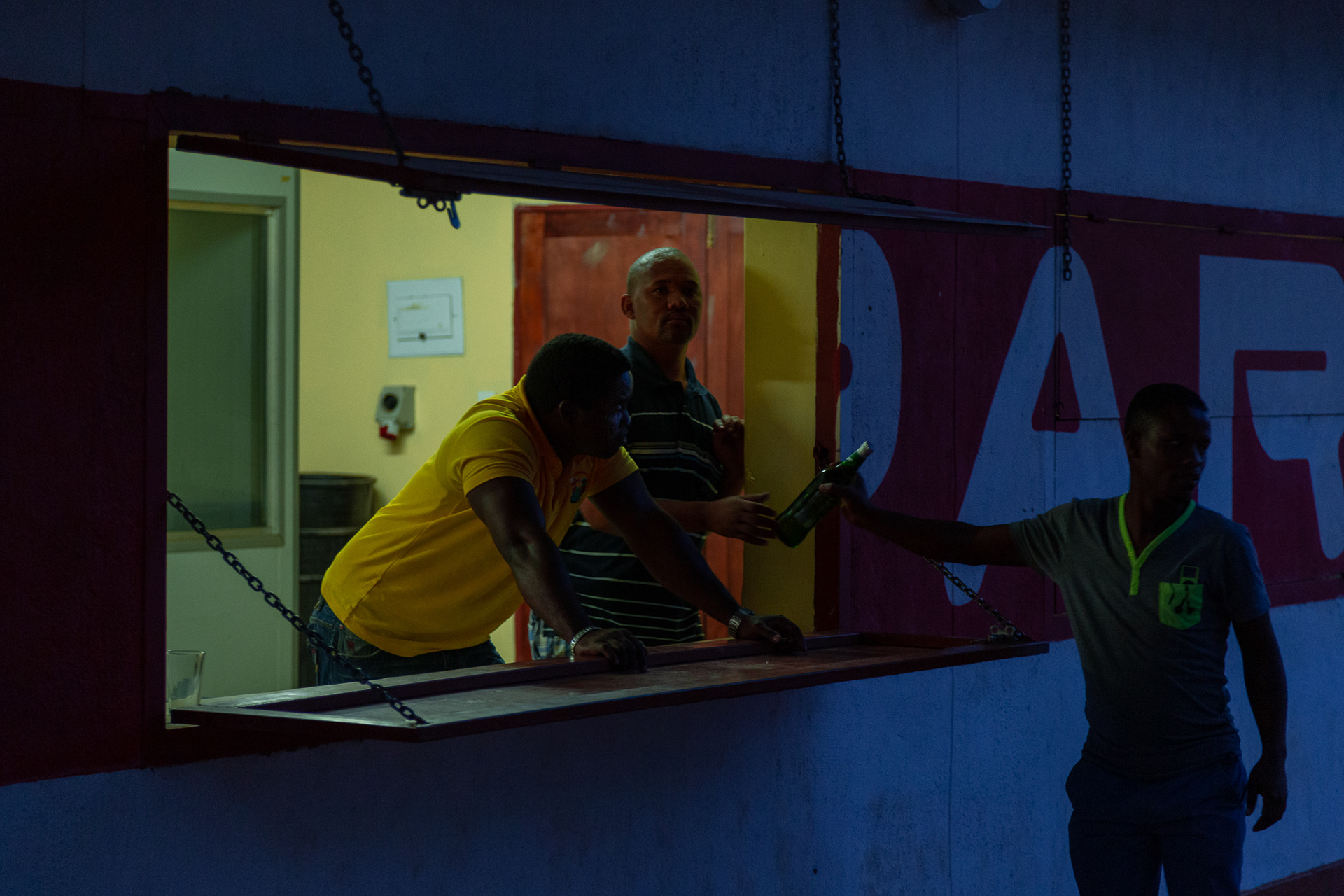 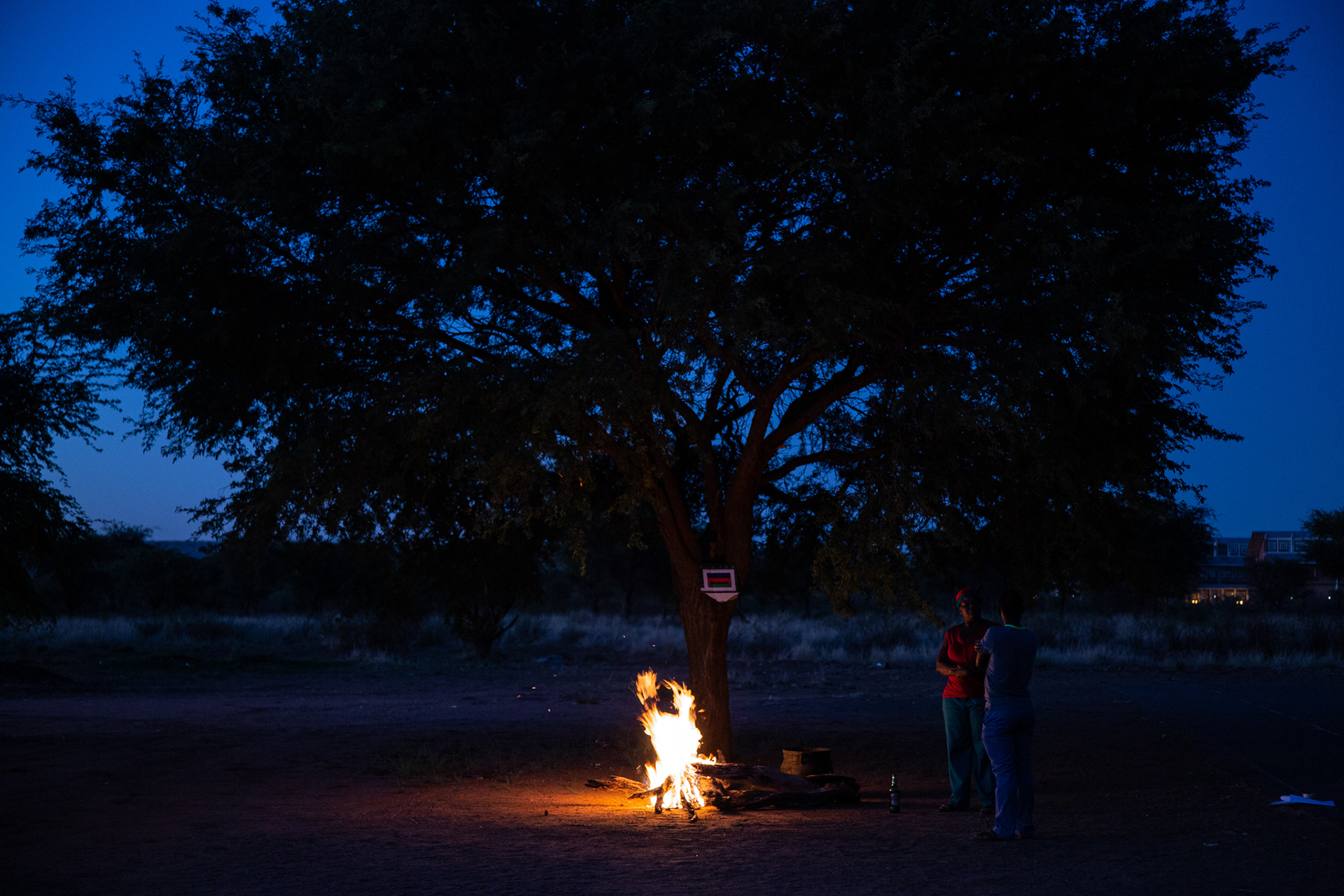 Below: Two Newspaper articles from 'The Leeuwarder Courant' and 'Friesch Dagblad' about the exhibition and two images from one of the books that was printed about the twinning between Gobabis and Drachten (Smallingerland). 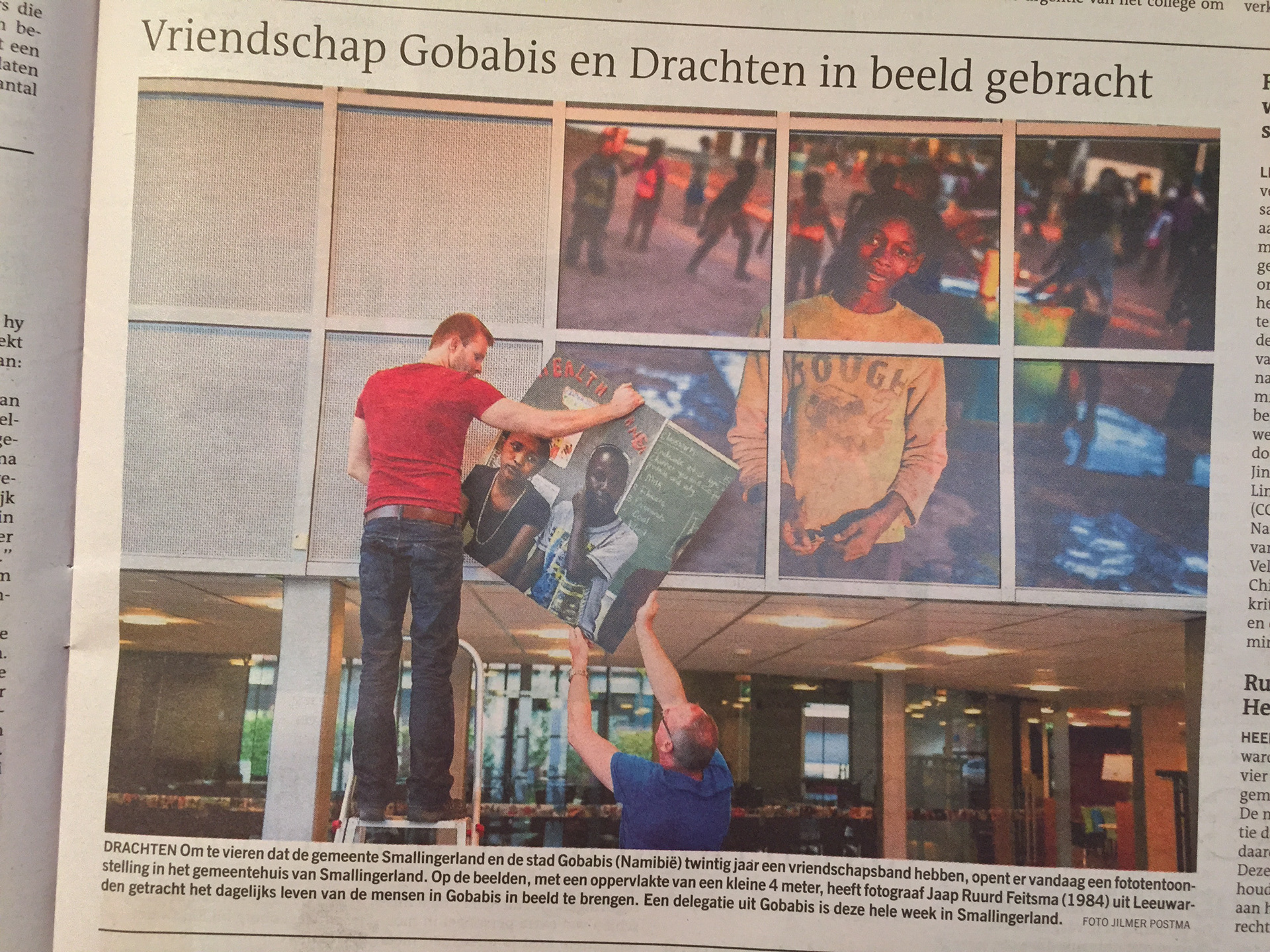 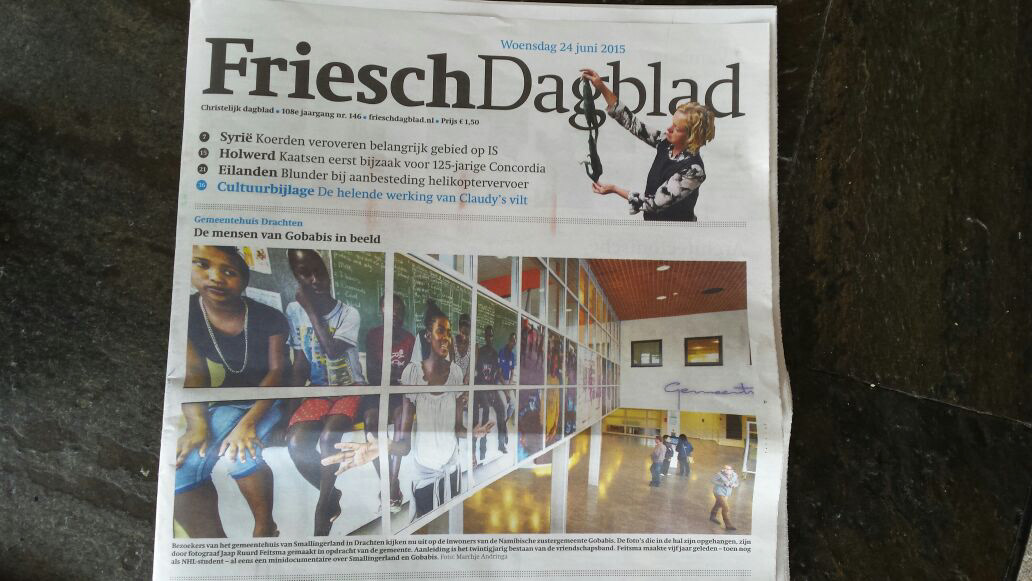 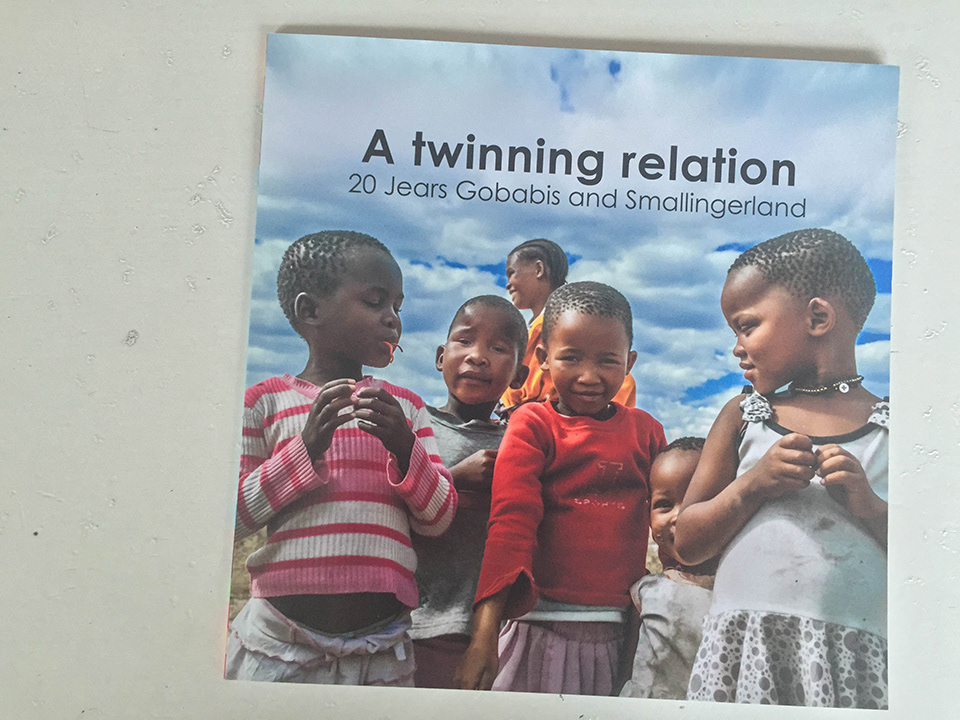 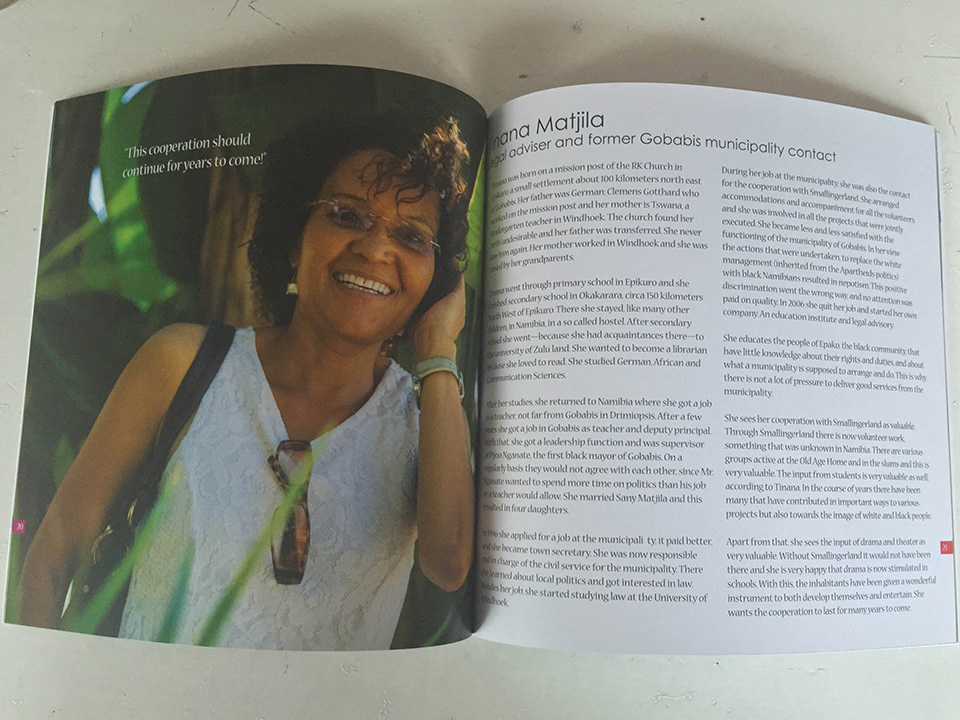 Above: Six Bigger-Than-Life sized photos (over 250 cm wide/8.2021 feet) I shot in Gobabis, Namibia were exhibited in the Town Hall, covering 32 large panels in total.

Rural Life in the City Age

Crossroads of the World

Together We Shall Win

LYME IS HELL
↑Back to Top