The fortress of Van, built by the ancient kingdom of Urartu during the 9th to 7th centuries BC.

Some images are not perfect. The composition can be wrong or the shutter was pressed one millisecond too late or the image is way too dark or overexposed. But some photographs that are not perfect, are still perfect. At least for the person who took them. They have a personal story. This is mine about one of those photographs (see above image).
While on assignments, I have shot plenty of photographs that never made it to the eventual collection of images that were selected to tell a visceral photographic story. However, the images that are 'left behind,' so to speak, do sometimes represent a specific moment in time that I will never forget.
In South-East Turkey for example, I set out to capture the (semi) nomadic life along and around the Tigris and Euphrates rivers for Anadolu Magazine. I remember being in Van, on top of the hill where the old Van fortress lies. It was during a stellar sunset. The fortress is a massive fortification made of stone that was built by the ancient kingdom of Urartu during the 9th to 7th centuries BC.
Both Alexander the Great and King Xerxes once stood where I was standing (there’s a signature of Alexander and an inscription of Xerxes carved into the rocks near the outer walls of the fortress).
For a moment I just stood there, taking it in. The heat, the humidity, the people, the location, it’s history... Everything and more. Things I could only ‘feel’ and not fully comprehend; something very ancient.
And then, without thinking, I took a photograph of the fortress, which kind of looks like a sandcastle that we could have built as children, lit in an orange glow that was casted on by the last rays of the sun.
The photograph has my own shadow in it (does that count as a selfie?), so it was never going to make it into the project, but I knew I captured something special regardlessly (if only just for me; a visual memory).
I remember that brief moment in time that happened nearly eleven years ago very vividly.
And I am grateful to have captured it. ​​​​​​​ 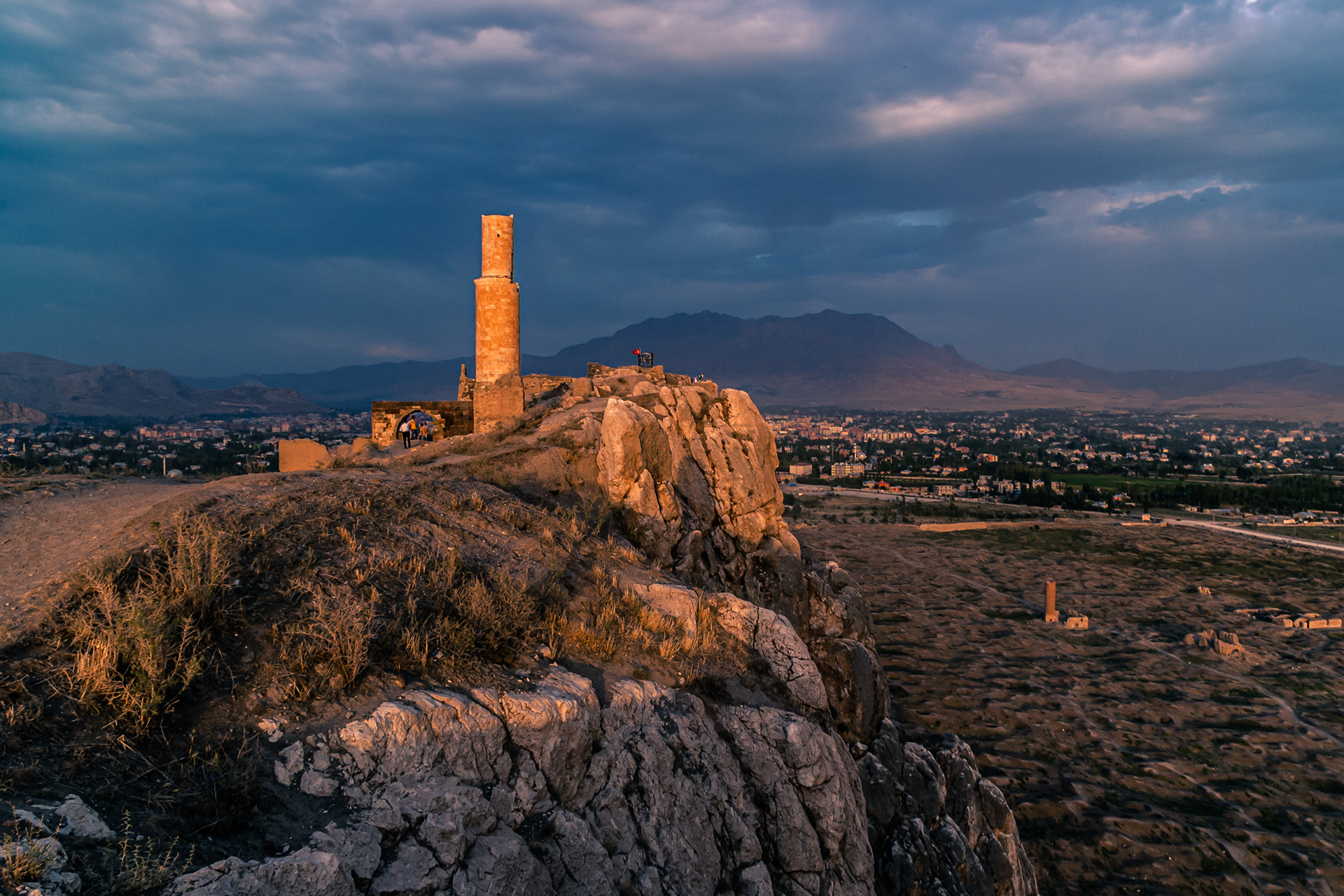 Brothers hanging out around the fortress

Ruins and parts of an ancient settlement can be seen on the ground that predate the fortress itself. Some of them are over 10.000 years old.

What Director are you?

Looking Back on a Decade

Cinematography • Part 2
↑Back to Top